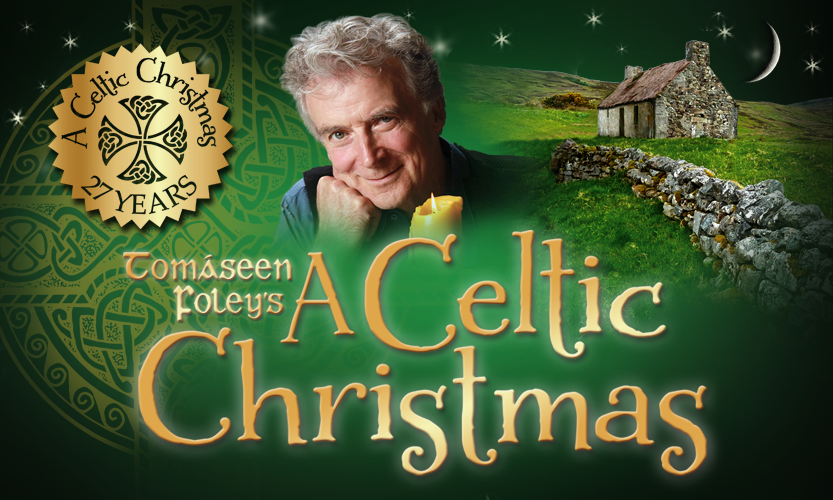 PRESS & TESTIMONIALS
IRISH TIMES  Friday, December 18, 2018
'The arrival of the parcel from America was a source of intense excitement'
Family Fortunes: 'Mother, flushed to the gills, fumbled with the twine and paper covering'
Even before we reached home from school we heard the news.
"Ye got a parcel from America."
Continue reading here.

MAIL TRIBUNE  December 2018
Review: Stories from the Old Country
Southern Oregon's holiday season wouldn't be complete without Tomáseen Foley's "A Celtic Christmas" at the Craterian Theatre in Medford.
Last weekend, Foley's mixed-media show of song, dance, music and stories sold out again for the 23rd annual performance.
Rich in the traditions of Western Ireland, the music of "A Celtic Chrismas" alternates between the melancholic and the lively.
Continue reading here. 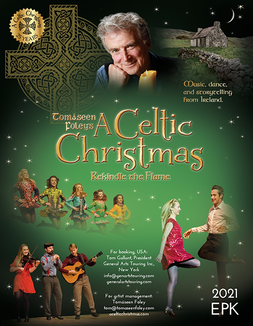