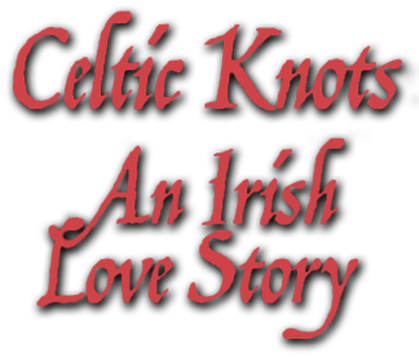 Following the astounding 25-year-long success of Tomáseen Foley's A Celtic Christmas, he now introduces his new show, Celtic Knots: An Irish Love Story.
​AN IRISH LOVE STORY written and narrated by Tomáseen Foley
​POEMS by W.B. Yeats, recited by Tomáseen Foley
UILLEANN PIPES, FLUTE and WHISTLE: Brian Bigley
GUITAR: William Coulter
“As I thought of these things, I drew aside the curtains and looked out into the darkness, and it seemed to my troubled fancy that all those little points of light filling the sky were the furnaces of innumerable divine alchemists, who labour continually, turning lead into gold, weariness into ecstasy, bodies into souls, the darkness into God; and at their perfect labour my mortality grew heavy, and I cried out, as so many dreamers and men of letters in our age have cried, for the birth of that elaborate spiritual beauty which could alone uplift souls weighted with so many dreams.”
― W.B. Yeats
WATCH OUR PAST LIVE SHOWS
CELTIC KNOTS: AN IRISH LOVE STORY CD
​is  available for purchase, download or streaming on our DISCOGRAPHY PAGE.
ACCOLADES 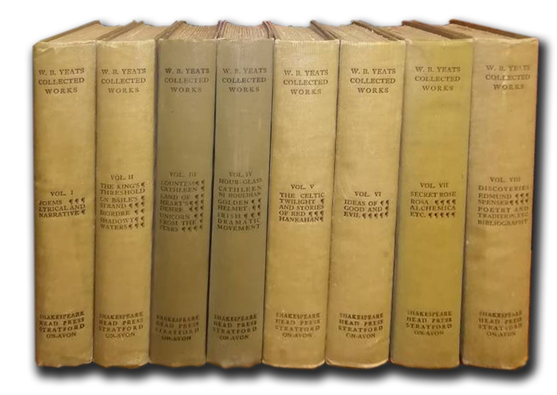 “What a terrific program! The audience was completely charmed and captivated… wonderful storytelling… the best I have ever heard.”
THE SOCIETY FOR THE FOUR ARTS, PALM BEACH, FL

Great storytelling swept up more than 1,000 listeners Tuesday night at the Weidner Center. Tomáseen Foleyʹs mastery of word and image was supplemented by four versatile performers adding Irish music, dance and song. Gifted performers provided a sampler of Irish style music and dance. Brian Bigley doubled, tripled and quadrupled on instruments (Uilleann pipes, whistles, flutes, a fiddle, etc.) and in styles of dance. Whether in soft shoes or hard soles (all the better for loud, fast clackety‐clack), (Bigley was) nimble and swift.
WARREN GERDS, GREEN BAY PRESS GAZETTE (Concert rating: 4 out of 4 stars)

“Move over, Garrison Keillor. As a presenter of the performing arts who’s always looking for a sure bet, I assure Tomáseen delivers. He deserves a world stage.”
CRATERIAN GINGER ROGERS THEATER, MEDFORD, OR

“A good storyteller . . . can carry (his) audience to another time and place. It’s an art and a gift—and Tomáseen Foley has it in spades. Grammy Award‐winning guitarist
William Coulter provided sublime background . . . Dancer Bigley… showed his superb talents as world‐class Irish step dancers, moving their feet sometimes faster than the eye could follow.
THE SANTA BARBARA INDEPENDENT

“In the tradition of great Irish storytellers…Tomáseen Foley is a master of the Irish narrative and a keeper of the flame for a priceless piece of Irish culture.”
TOM HORAN, REGO IRISH RECORDS

“Tomáseen Foley brings to his audience a mastery of the oral tradition that has marked the Irish spirit for generations.”
ROBERT CASEBEER, PROFESSOR EMERITUS, SOUTHERN OREGON UNIVERSITY

“Foley runs pictures and thoughts across the mind like shooting stars on a crystalline night, with emotions shaking the ground.”
THE GREEN BAY PRESS GAZETTE, GREEN BAY, WI

A good storyteller can spin a captivating yarn from the most mundane topics. They can carry their audience to another time and place. It’s an art—and a gift—and Tomáseen Foley has it in spades.
MICHELLE DROWN, THE SANTA BARBARA INDEPENDENT
PERFORMER BIOGRAPHIES